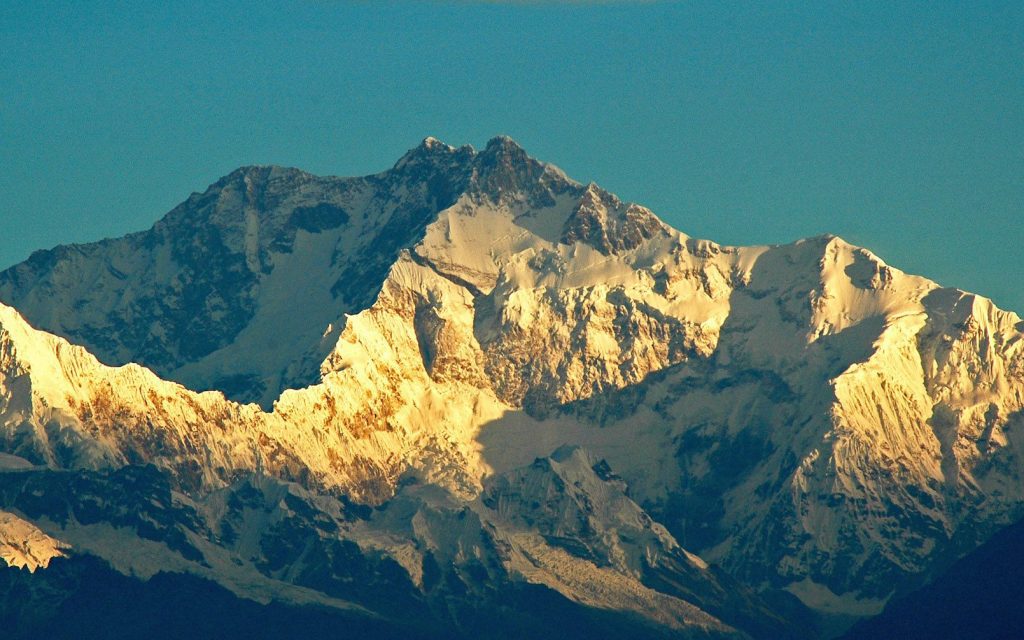 Being the third largest peak in the world –  Mount Kanchenjunga stands at a whopping 8586 meters and needs little to no introduction. Mount Kanchenjunga is only bested by Mount Everest (8848m) and Mount K2 (8611m). The name Kanchenjunga consists of two words ‘Kanchen’ and ‘Dzonga’ which roughly translates to ‘The five treasures of the snow’. The name is apt, as the Kanchenjunga massif consists of five peaks, of which four of which are above 8,450 meters. The treasure represents the five repositories of God which are Gold, Silver, Gems, Cereal and Sacred Books. Located in Taplejung District – in the Eastern region of Nepal, Mount Kanchenjunga shares its borders with the Sikkim District of India. The Kanchenjunga Expedition is famous for its off the path trekking trails and boasts a vast Kanchenjunga sanctuary in its foothills, which is home to the world-famous Red Pandas. 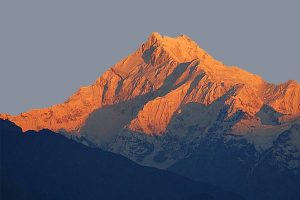 The Kanchenjunga expedition requires trekking and climbing experience as it is tough and challenging. There are sufficient acclimatization and breaks in our itinerary however, changes in itinerary are made upon the analysis of the guide regarding your fatigue levels and effects of higher altitude. The best time to embark on the Kanchenjunga Expedition is in the late Spring (October & November) and Autumn season which is in Nepal from March to May; during which you will be able to enjoy the lush vegetation surrounding the mountain.

Lastly, the Kanchenjunga conservation area –  located in the foothills of the massifs, consists of rare flora and fauna. Numerous endemic plants and flowers, as well as several species of rhododendrons or orchids native to Nepal, can be ubiquitously seen throughout the trail.