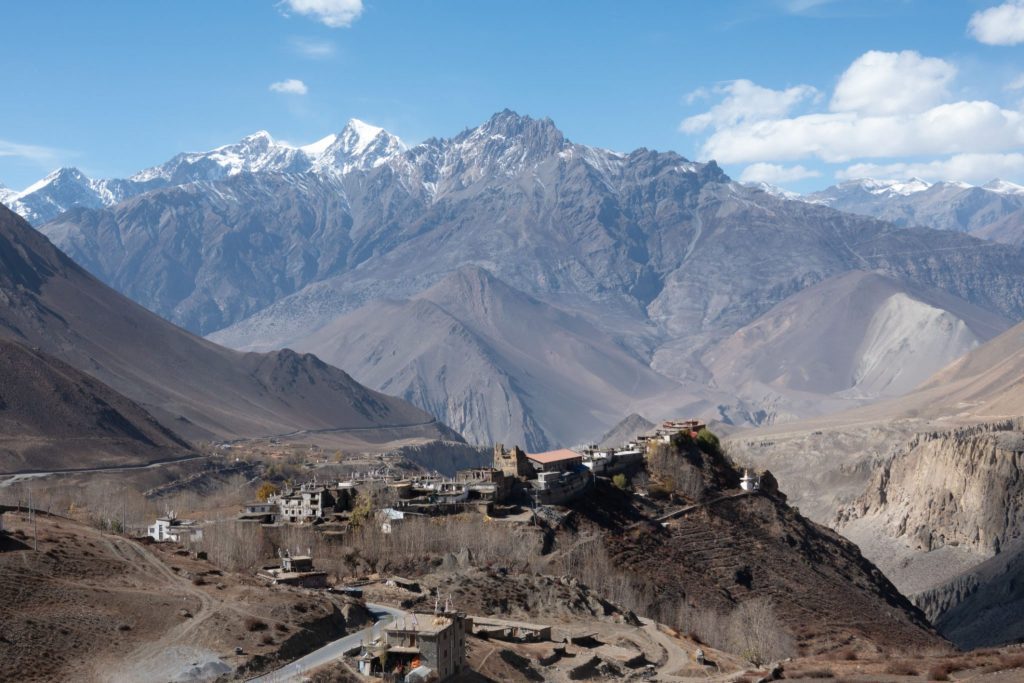 Come discover an ancient Kingdom of Lo, hidden behind the Mount Annapurnas and Mount Dhaulagiri utilizing the most sought after trekking route in Nepal: the Upper Mustang Trek. The small  Kingdom of Lo or Lo Manthang – often referred to as Mustang, lies in the northern part of the current Mustang district colloquially called ‘High Mustang’ or ‘Upper Mustang’. The region consists of high cliffs, desert plateaus, ancient dwellings, and monasteries. With so many natural diversities, it is no surprise that Upper Mustang Trek is the go-to trekking route for many trekkers.

Mustang District, a part of the Dhawalagiri area, has a variety of  Himalayan mountain ranges and the district extends north towards the Tibetan plateau. In addition to the trekking routes through Upper Mustang, the Annapurna Circuit area in the Lower Mustang, the district is famous for the suspension bridges and the town of Muktinath (popular pilgrimage site for Hindus and Buddhists). In addition to the trekking routes, the region is infamous for its apples and the brandy made from the fruit – Marpha (a type of brandy).

Mustang’s climate is mostly dry and arid, due to its orographic position in the shadow of the Annapurna massif and with the Dhaulagiri mountain range to the south. The population of the Mustang district is divided between three cities and about 30 small settlements. Among its people are the Thakalis, Gurungs, or in the traditional Mustang are the Tibetans.

Throughout the trek, trekkers will be able to enjoy the history of Lo Manthang, explore the palace of King Lo, have spiritual awakening whilst walking through Gompas, fluttering prayer flags strained along the roads and visiting the century-old monasteries. During the trek, you will be able to catch glimpses of the cultural and local influences Tibet has on the region. Further along the trip, there are enticing views of  Mounts: Nilgiri, Annapurna, Dhaulagiri, amongst others.

Furthermore, the Upper Mustang trekking route will take you to its capital – Lo Manthang, A veritable labyrinth of paths and narrow streets in a medieval setting that can be ubiquitously seen in the region. The locals are very welcoming and use horses as the primary means to get around. The maximum altitude of the trek is 4100 m and the best season is summer from May to September because the Mustang is not affected by the monsoon-like other trekking routes in Nepal. This trek is suitable for people with little to no trekking experience as most of the trekking route is accessible through gravel roads and can take between 12-18 days.