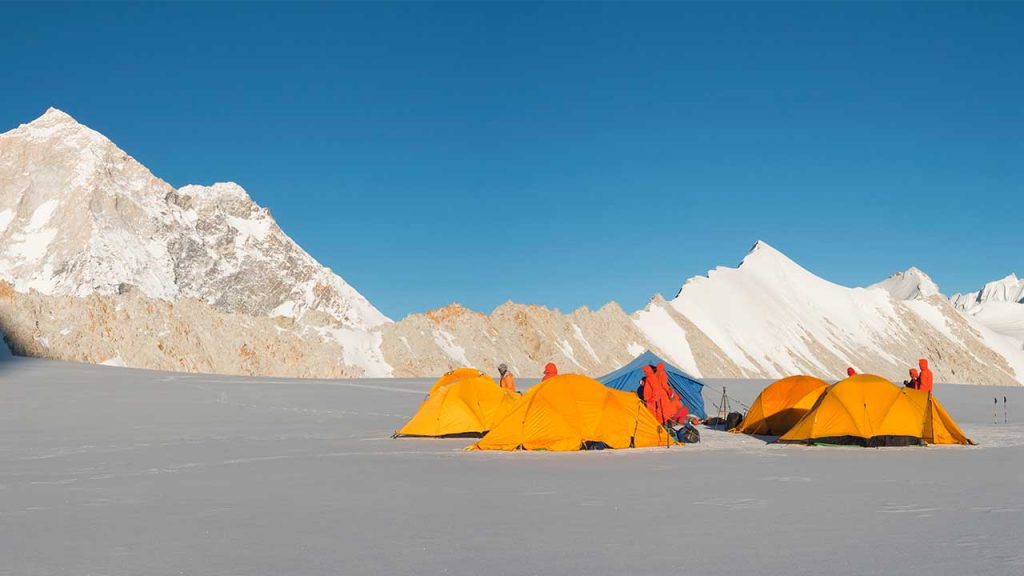 Mount Barun lies at the heart of Everest region crowned by 3 major mountains – Mount Everest, Lhotse and Makalu. At 7129 metres, it is an ideal choice for peak climbing. Baruntse Expedition, offers a close view of some of the tallest mountains in the world, which includes : Cho Oyu, Lhotse, Makalu and the tallest mountain in the world Mount Everest. Mount Baruntse – crowned by four peaks, is located in the eastern Nepal. Furthermore, Mt. Baruntse has Hunku Glacier to its south and Barun Glacier to the east, while Imja Glacier surround the mountain on the north-west side.

Mount Barun was first ascended on 30th May 1954 via the south ridge – by Colin Todd and Geoff Harrow with the help of a New Zealand Expedition team –  led by Sir Edmund Hillary. Ascending Mount Barun is ideal for those trekkers or climbers moving to 7000 metres peaks. The climb is technical but offers higher success rate among other 7000 metre peaks. Baruntse peak stands tall and proud, surrounded by some of the tallest and mightiest mountains in the world. The climb up to West Col imposes a significant challenge. The summit overall is not so technical but is physically demanding.

Awesome pics of this place