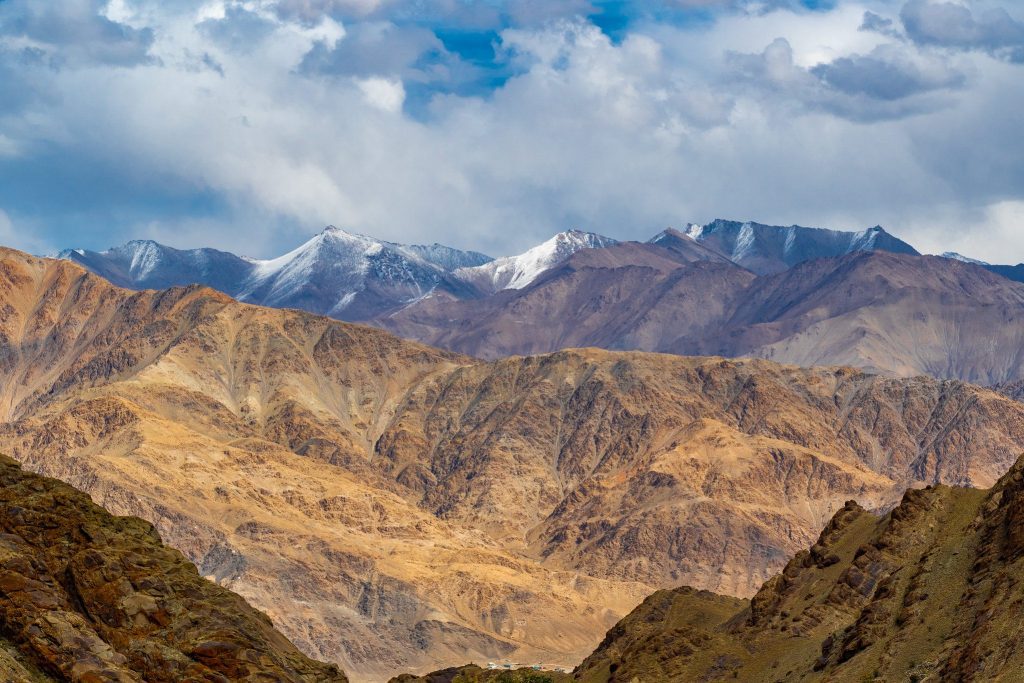 Legend of himalayan trek and expedition trek offer a 20 day package to witness the Hemis festival. The festival is held in Ladakh, and is celebrated annually on the 10th day of the Tse-Chu – Lunar month in accordance with the Tibetan Calendar. The second day of the festival is the birth anniversary of Guru Padmasambhava. On this day, the Hemis Monastery is adorned with colorful artifacts to host the auspicious ceremony. This festival helps to showcase the handicraft created, along with the lovely traditional attires created by the people residing within the region. The Hemis Monastery – the biggest monastery of Ladakh plays host, where people gather in the courtyard to celebrate the great festival of Hemis.

Hemis Festival trek is an ideal trek to witness the visually stunning and culturally rich region of Ladakh, atop the Indian Himalaya. The trek will include opportunities where you will be able to explore the rugged land which is characterised by the Buddhist monasteries, consisting of ancient forts. This is where the snow leopards can be seen running around in the highest ridges at the turning of the season. Legend of Himalaya has scheduled the trek in such a way that the trek coincides with the start of the famous Hemis Festivals. During which you will be able to enjoy the masked dances and all the celebration – and most importantly, you will be able to partake in the celebration. The trek will conclude when we journey to the vast lakes of Rupshu and camp in the spectacular terrain on the land that borders Tibet.