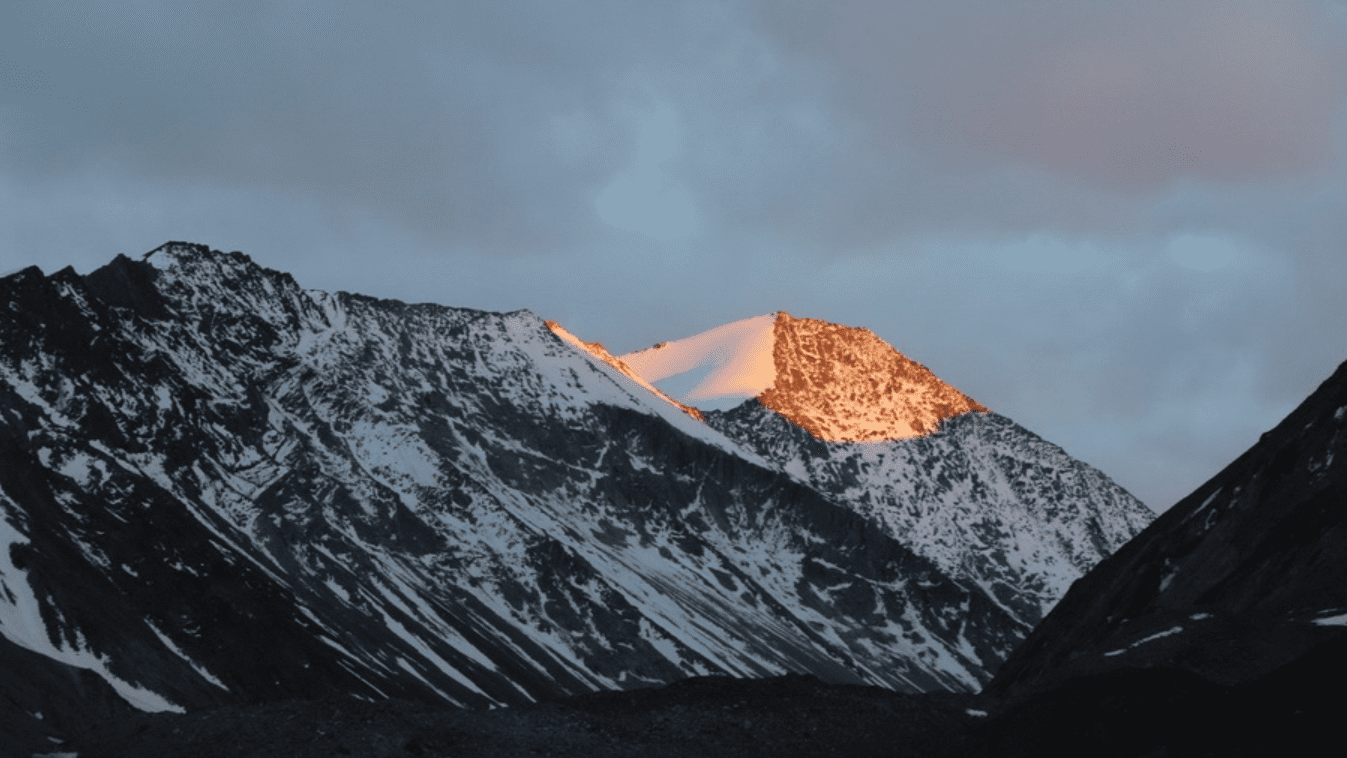 Kang Yatze or Kang Yatse – a mountain peak atop an elevation of 6,496 meters. The peak lies in the Himesh National Park in the Markha Valley in northwest India. Kang Yatze has two major peaks Kang Yatze –  the higher western peak Kang Yatze I (6,400m) and the lower western peak Kang Yatze II (6,250m). Being the lower peak, Kang Yatze II is easier to climb, and is frequented by most of the people wishing to climb the peak. Despite being comparatively easier to climb, Kand Yatze II, is technically difficult to climb because of the knife-like edges in the side of the mountain. Thus trekkers usually climb the peak from the North East Ridge, then directly climb up the steep snow face.

Legend of Himalaya, offers a 21 days trek and expedition. The trek offers a stunning trek which combines the climbing on the western submit of the Kang Yatze II and also the opportunity to scale Dzo Jongo (6250m). Furthermore, there are optional routes which lead from Chilling through Markha Valley. This road passes through the village of Shang Sumdo – a high altitude village with traditional hut struned houses. The route provides an uninterrupted view of the remote village and monasteries in the karakoram valley – perched atop high mountains. The village consists of ancient monasteries and forts, which are also a part of the Indus Valley.

The Kang Yatze Peak trek, provides the perfect opportunity to jump start your trekking career. Furthermore, the itinerary used by Legend of Himalaya,  is perfect for gradual acclimatization as one gains height. As the entire trek is difficult in nature, anyone can attempt the climb, but any novice trekkers are required to be in peak physical condition. This allows them to cope up with the physical exertion required to climb the peak. Legend of Himalaya, in its itinerary – has added additional time in the village of Leh. This will provide you with ample time to visit the Alchi Monastery and the Khardung La – the world’s highest road. In addition to that, extra time is added when you reach Kangyaze, so that you will be able to acclimatize yourself and prepare yourself for the next leg of the journey.

Under the expert guidance of our local climbing leader, you will be able to climb the well  known non-technical western summit of Kangyaze (6300m)  and Dzo Jongo (6250m) – that are located in the Markha Valley. Crossing high passes and following the trails, you will be able to see tiny whitewashed settlements and above all the Buddhist monasteries with the Trans Himalaya as its backdrop.This new itinerary maintains the best of the mountains, while incorporating more of the culture and history that makes this part of the Himalaya so special.