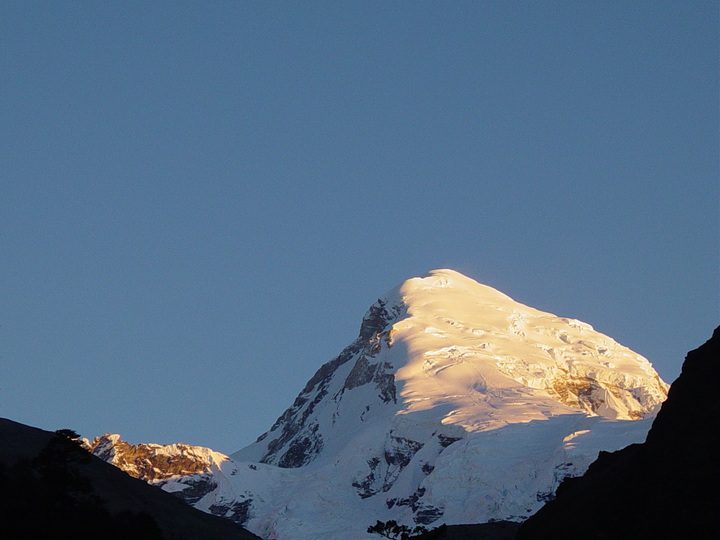 Legend of Himalaya offers a 6 day trek and expedition to Merak Sakteng Trek in the eastern region of Bhutan. The trekking trail was opened to everyone only in 2012 – three decades after  Bhutan opened its doors to international travellers. As a result of this, only a handful of trekking groups have visited this remote region of Estern Bhutan. The Merak Sakteng trekking route snakes its way through twin villages of Merak and Sakteng –  which gave the trekking trail its name. The village lies above the altitude of 3000m from the sea level, which makes it a comparatively easy trek, suitable for people with little to no trekking experience.  Furthermore, the trail passes through the Sakteng Wildlife Sanctuary – home to the endangered Snow Leopard and Red Panda, Himalayan Bear, Red Fox and the infamous ‘Yeti’ (often referred to with reverence and with mystical significance).  The people residing in the area of Merak Sakteng are often semi-nomadic. They often travel long distances with their herd of yaks. It is believed that these yak herders have their own unique and fascinating culture; with their own language and dialect. This strange language is  found nowhere else on the planet except in Bhutan. Furthermore, they worship their own deities, and wear strange head-gear made with yak-hair. The head-gear consists of five tentacles, often designed to stave off the rain. Exceptional natural beauty, coupled with nomads – with their own language, deities and clothes makes Merak Sakteng trek a must for anyone wishing to see these fascinating nomadic travellers and the breathtaking natural beauty.