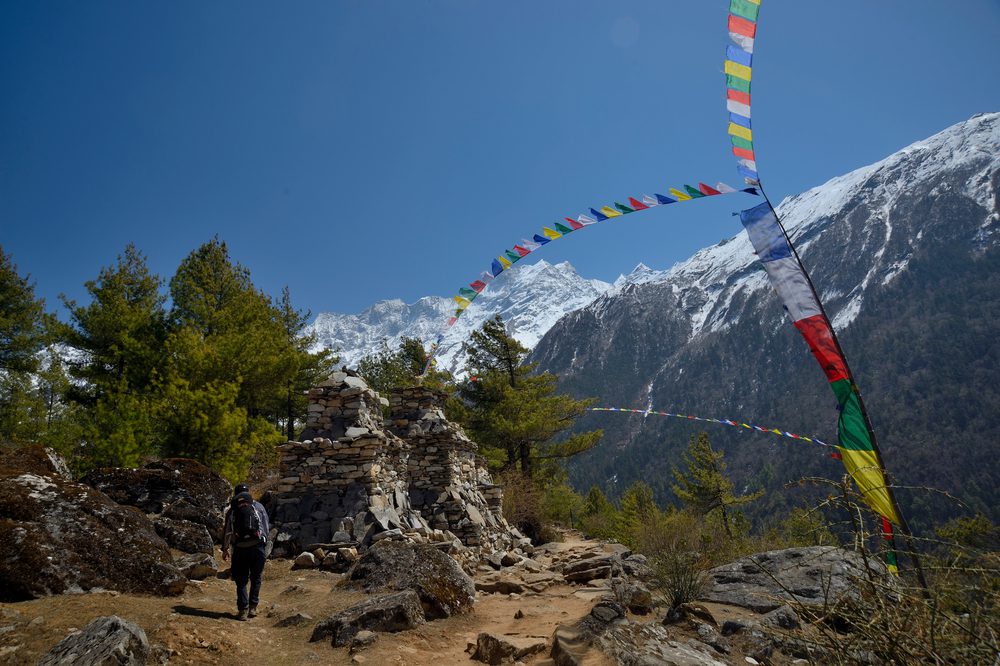 Tsum Valley is a hidden treasure in the North-Central region of Nepal. Tsum valley was a restricted area until 2008. It was first opened for tourists in only 2007. Even after more than a decade the region is still safe from modernisation.

Tsum Valley trek offers walking into a restricted area in Nepal, exploring the lifestyles of the people along with magnificent views of Ganesh Himal and Mount Manaslu. The region, not touched by modernization and development, is greatly influenced by Buddhist Tibetan culture and lifestyle. You also get to visit monasteries, Gumbas and chorterns along the way which symbolizes the influence of Buddhism. The norms, cultures, traditions and practises have been preserved well from generation to generation.

The people are kind, hard working and welcoming. One of the unique characteristics of people here is their love towards animals. Animals are not sacrificed in the name of God in Tsum Valley. A place you must visit and people you must meet is something that describes Tsum Valley and its people well.